The Scores by Eastacre – Sold Out. 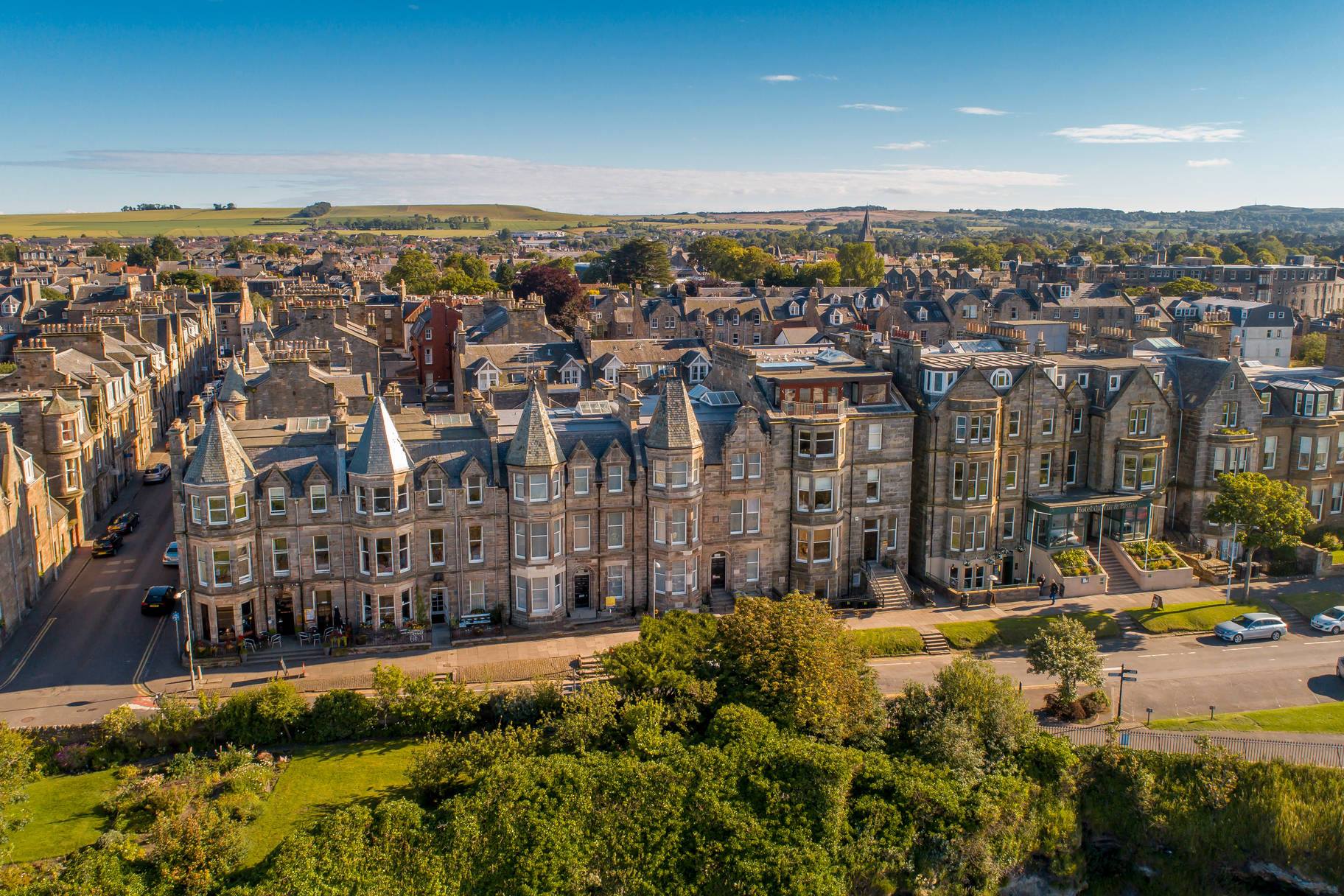 Eastacre have completed another top quality project at The Scores in the past few months. We were delighted with this project, and the huge amount of interest that it created.

The Scores is arguably THE Street in Scotland to own a property, and we now have six lucky owners who are all incredibly happy with their new apartments.

The nursing home was well known locally, and has been transformed into some of the best properties in the Town. There were many stories of people who lived there, were born there and visited many family and friends over the many years as a nursing home & previously a hospital.

Eastacre have now moved on to its next project, which is again central in St Andrews and will see them create six new build two bedroom apartments in Westview (just off South Street). 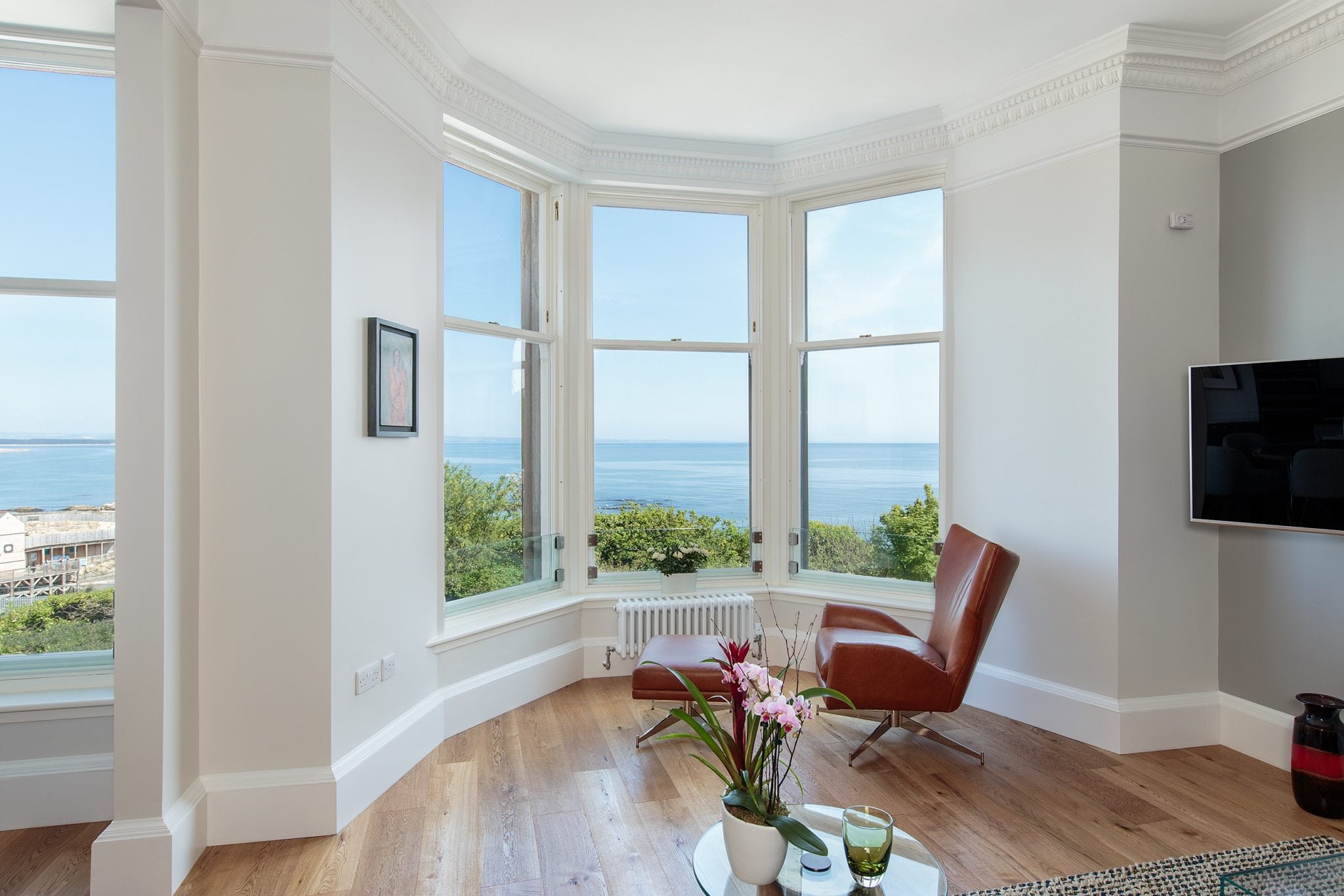 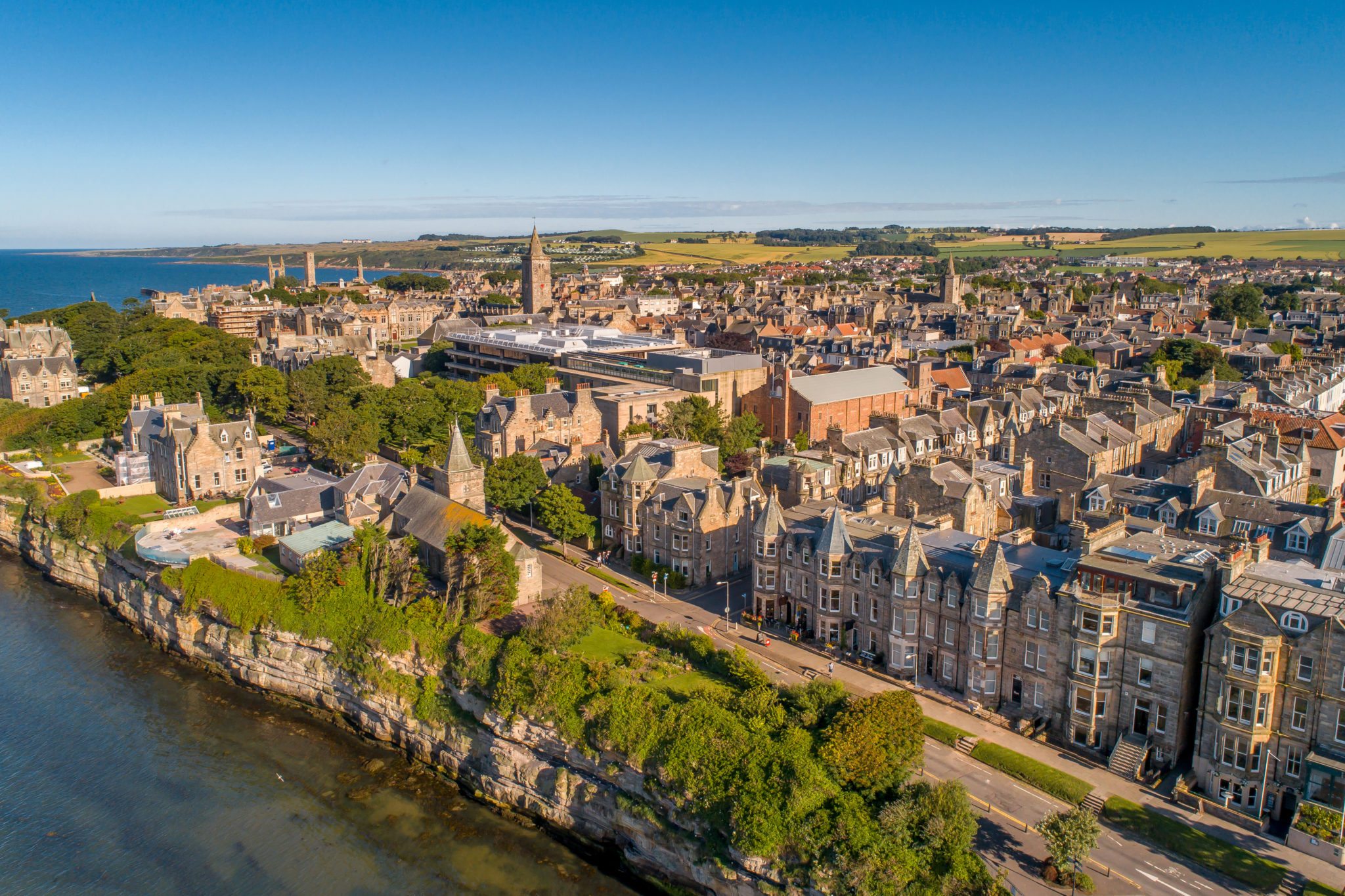 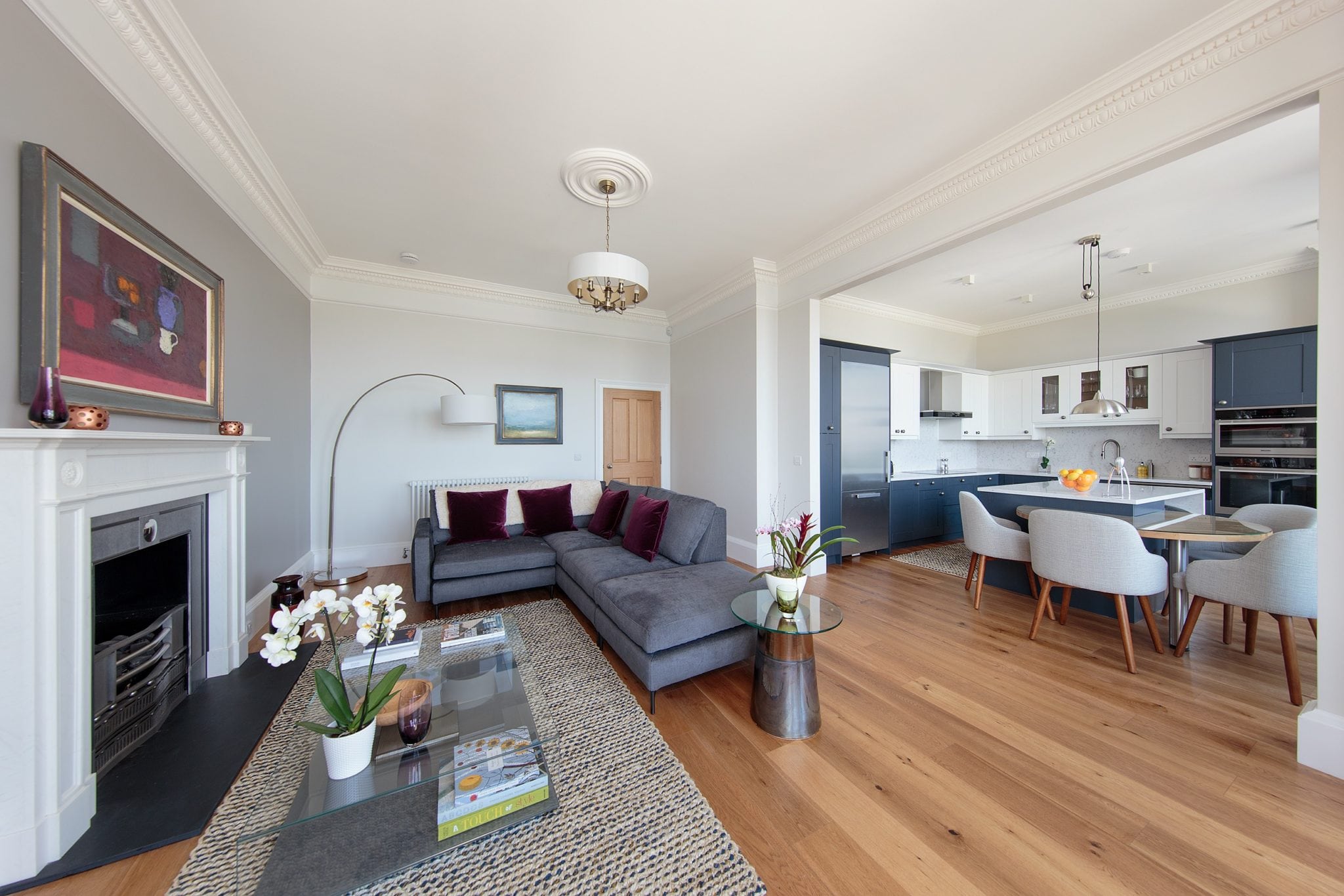 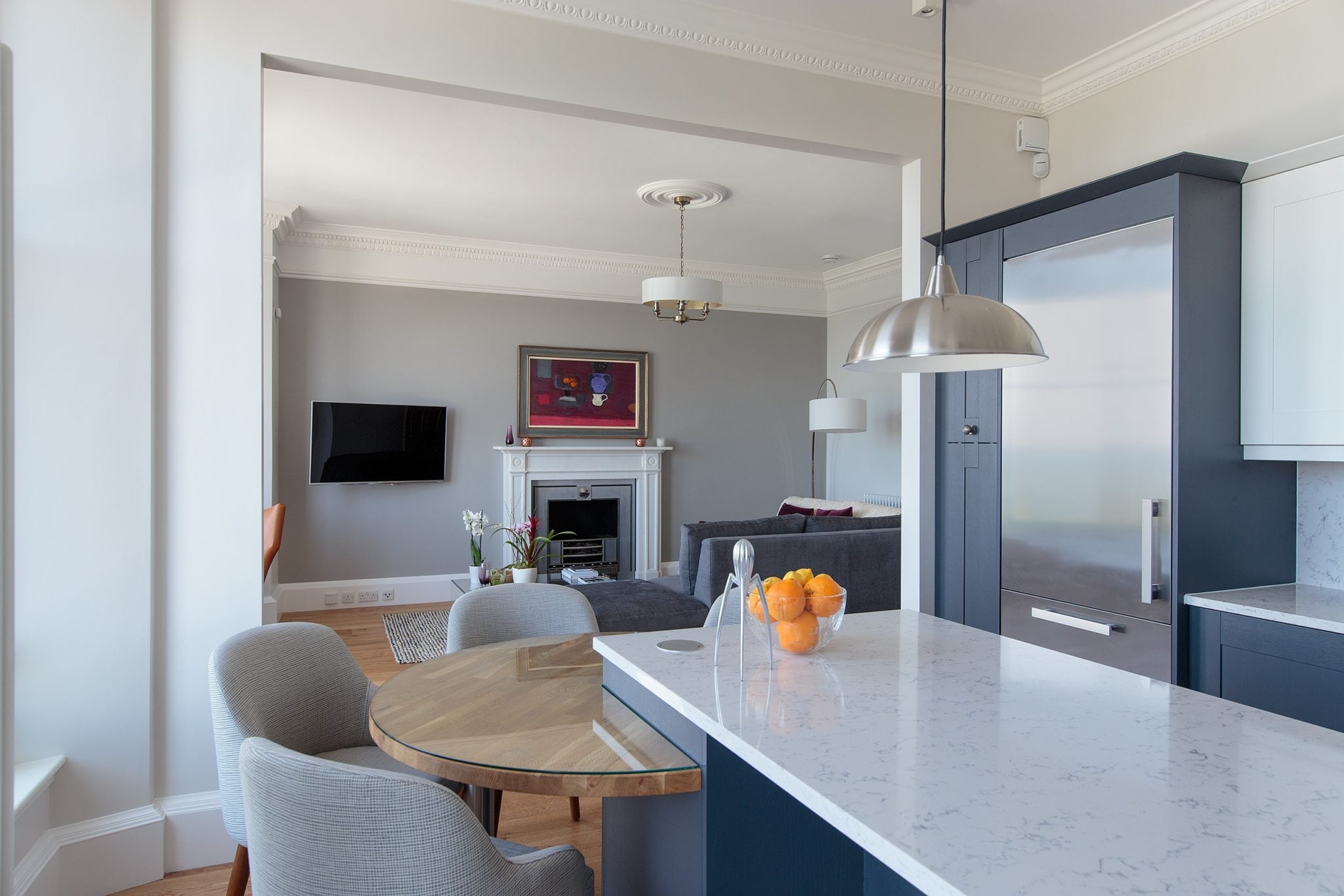 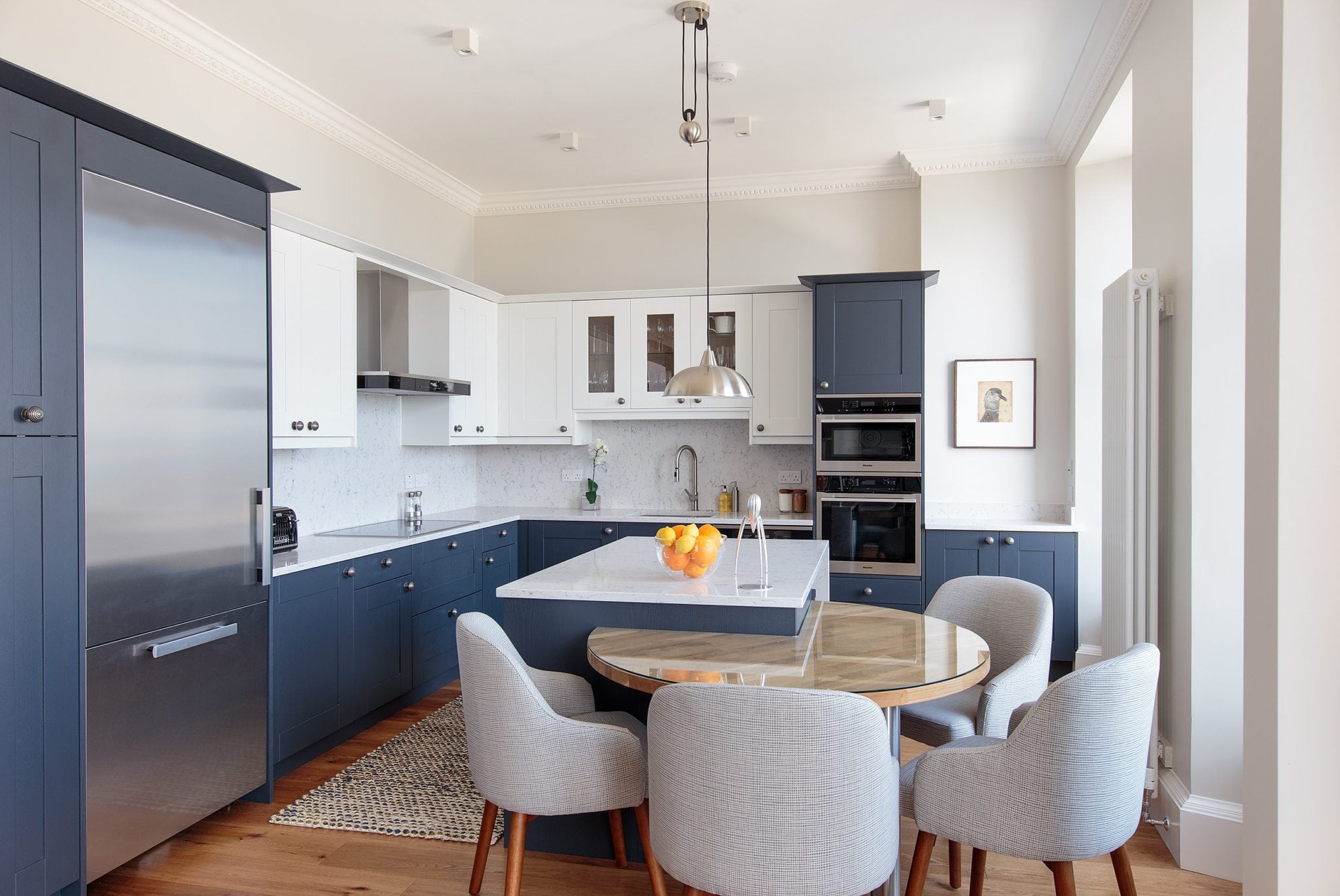 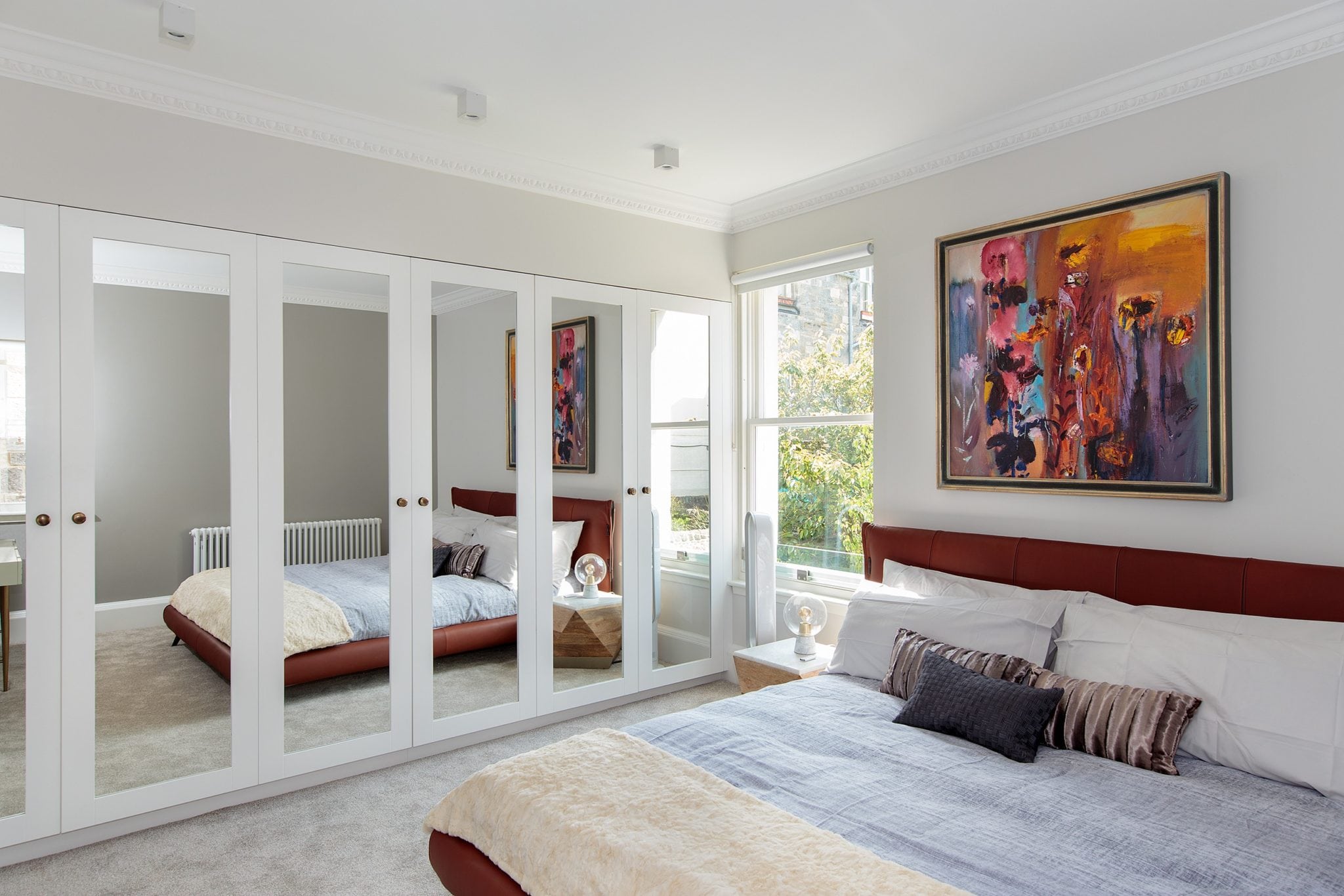 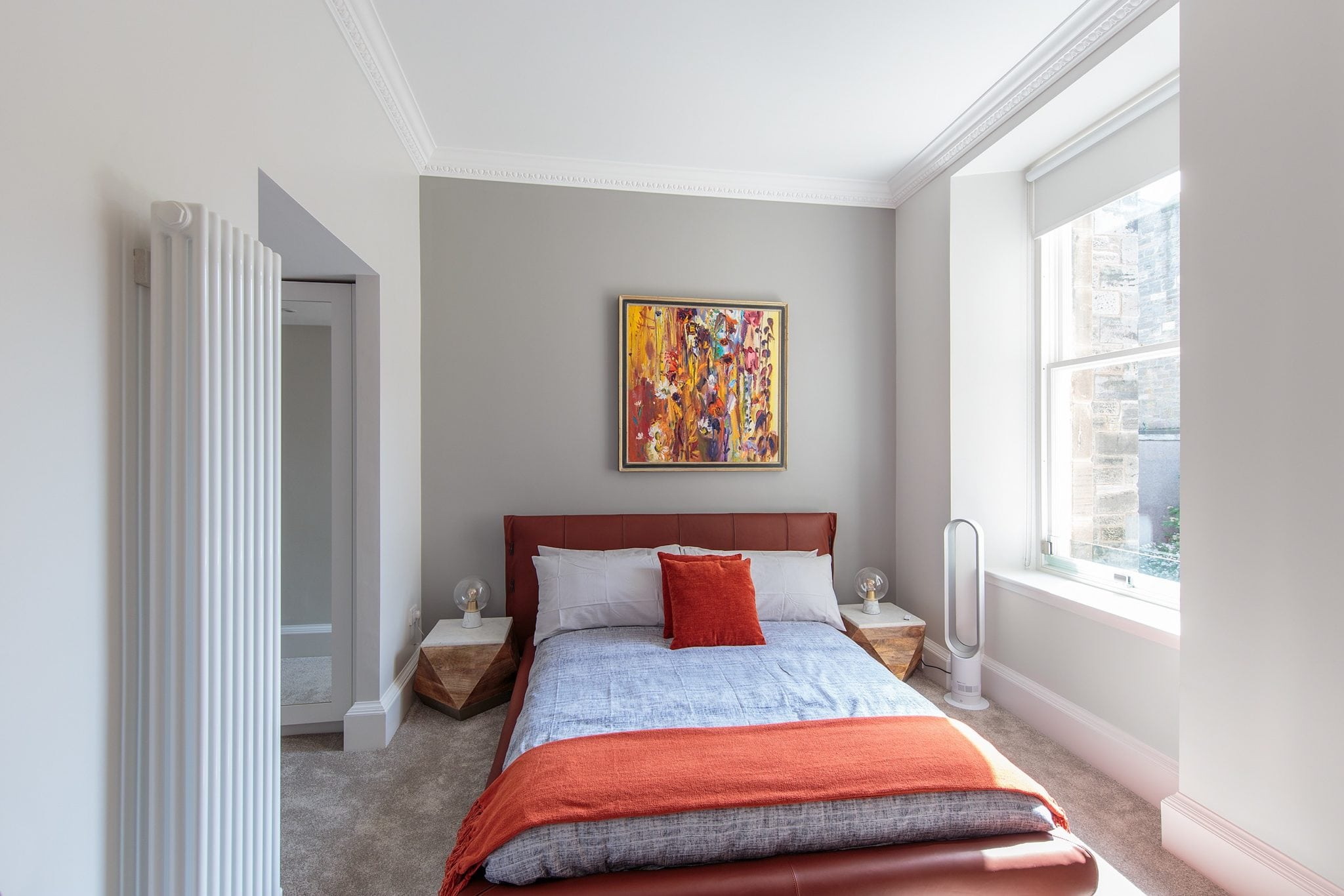 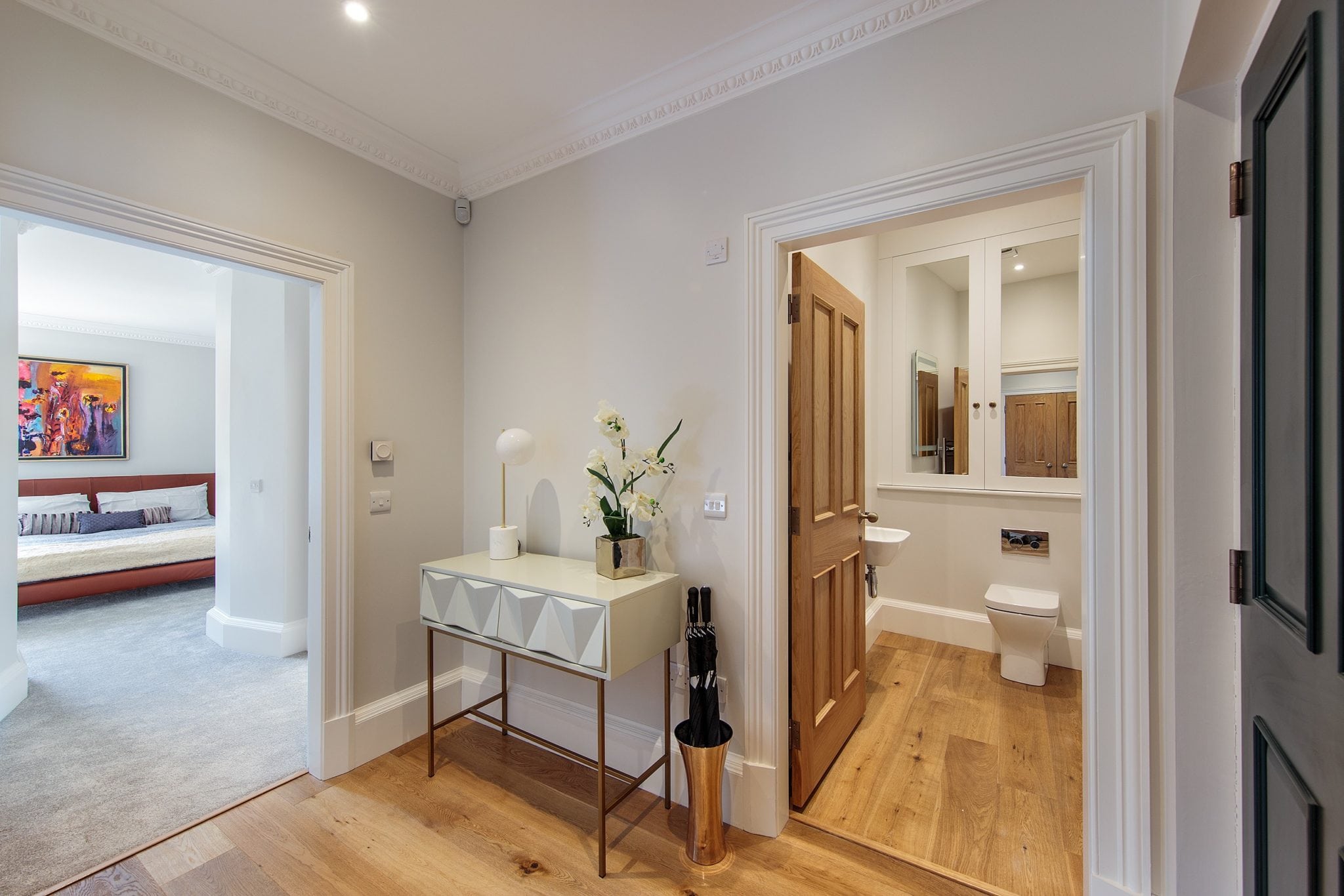 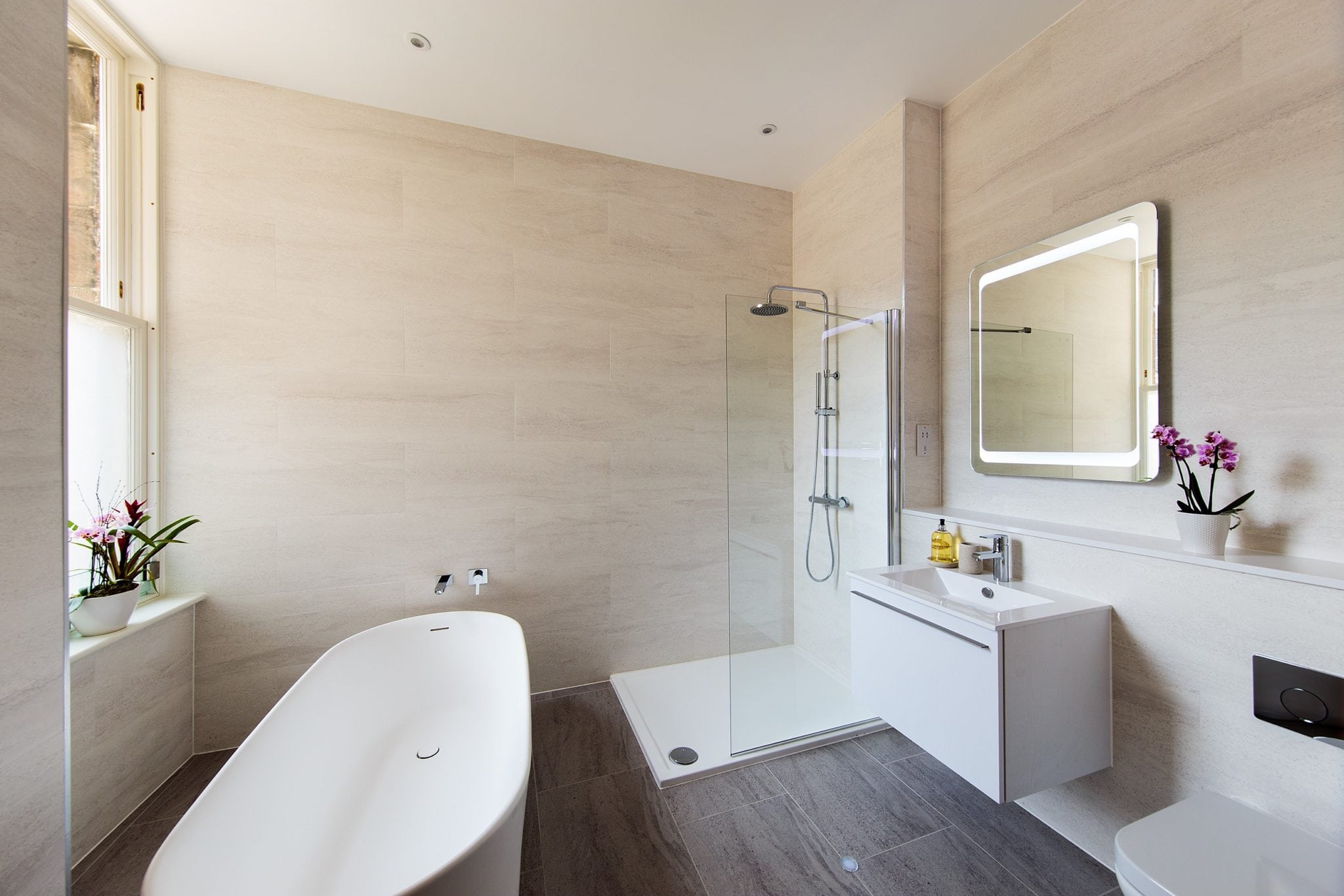 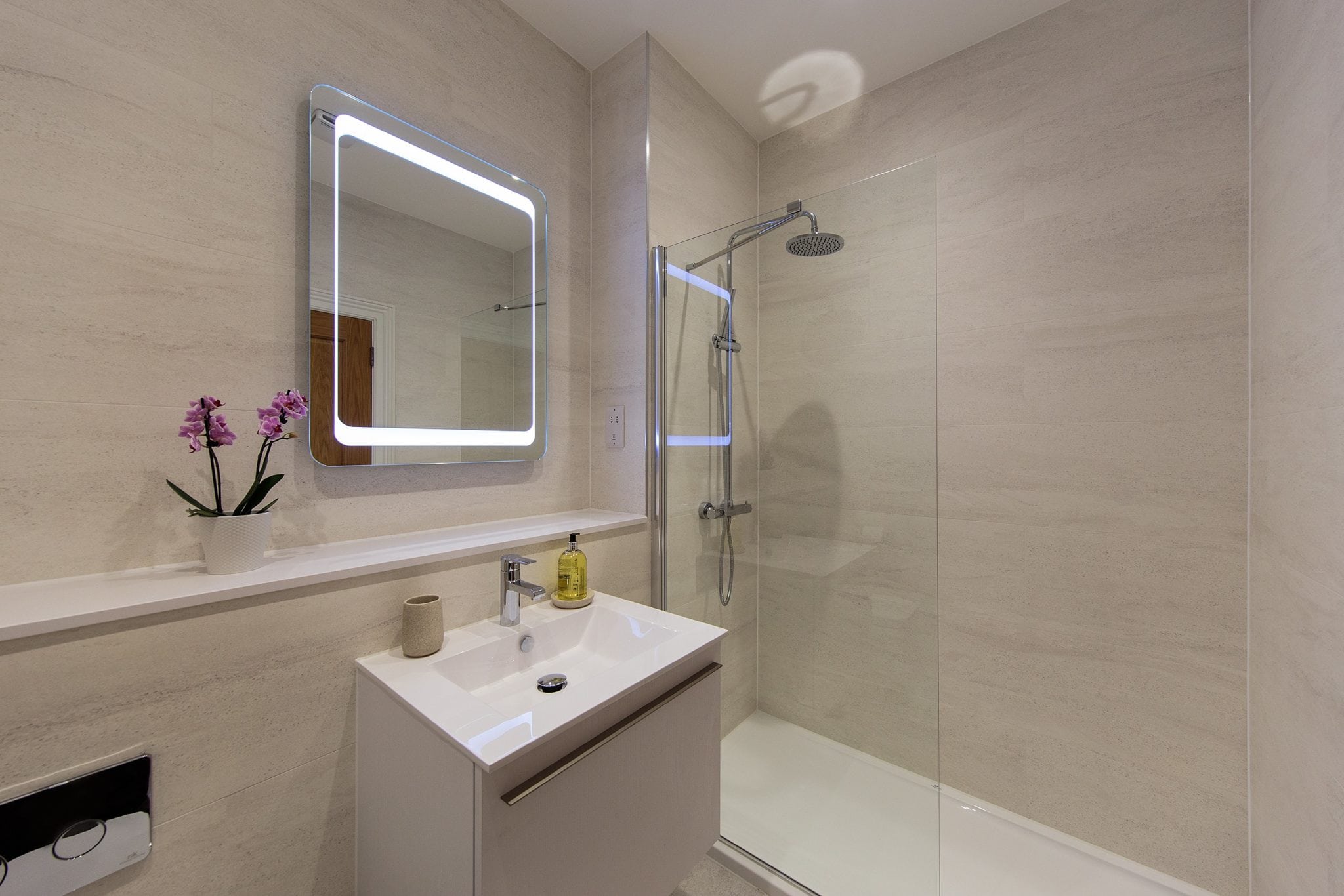